A Shift in the Air (Elemental Shifter Book 2)

Breaking His Code (Away From Keyboard Book 1)

Destined: A By the Fates story

By the Fates, Fought

In His Silks (Restrained Book 1) 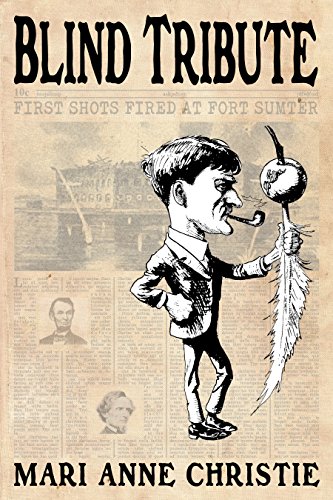 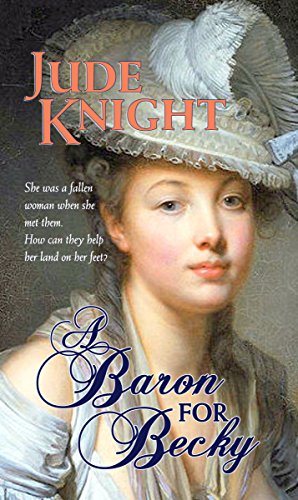 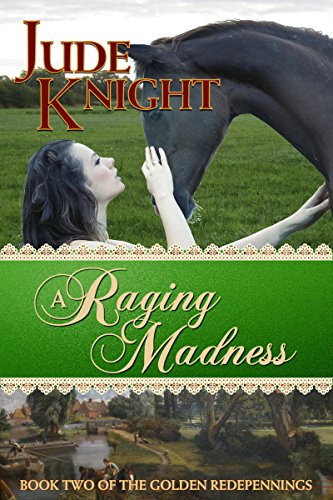 Their marriage is a fraud. Their enemies are all too real.Ella survived an abusive and philandering husband, in-laws who hate her, and public scorn. But she’s not sure she will survive love. It is too late to guard her heart from the man forced to pretend he has married such a disreputable widow, ...