Home > Books > A Shift in the Water (Elemental Shifter Book 1)

Cade Bowman lost his humanity to a fire elemental intent on revenge. Trapped as his wolf, his pack gone, he paces his cage day and night, powerless against his tormentor’s charms. When a mistake gives him the chance to flee, he has one hope of escaping her. Hide out in a car headed off Orcas Island.

Visiting her favorite beach for one last swim, Mara Taylor knows she’ll die soon. The mysterious blood disorder ending her life resists treatment, and she’s tired of fighting. But when she discovers an injured, emaciated wolf in her car, she finds something to live for. This animal needs her, and she’ll nurse him back to health before the end.

When the two start to heal each other, Cade realizes that Mara isn’t just the key to freeing him from the fire elemental’s charms. She’s his.

Can Mara free Cade from his wolf and save her own life in the process? And if she does, can they survive when they learn the identity of the fire elemental hunting them both?

Fall in love with this action packed shifter romance by Patricia D. Eddy and look for the sexy sequel A Shift in the Air, on sale now.

Other Books in "Elemental Shifter"

A Shift in the Air (Elemental Shifter Book 2)
Preview
Disclosure of Material Connection: Some of the links in the page above are "affiliate links." This means if you click on the link and purchase the item, I will receive an affiliate commission. I am disclosing this in accordance with the Federal Trade Commission's 16 CFR, Part 255: "Guides Concerning the Use of Endorsements and Testimonials in Advertising." 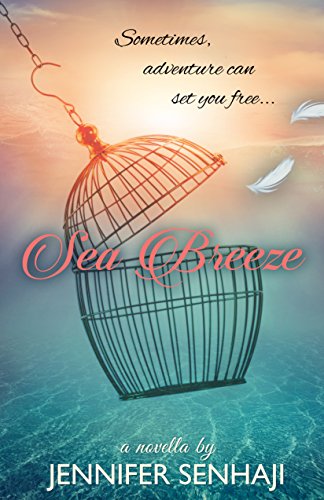 Jordan has never been in love, or been anywhere. Trapped in Vegas, she schleps drinks and dodges losers, while suffering under a burden only she can shoulder. Her life is an endless stretch of blah with no escape. Until now.Instead of looking back, she’s sailing forward.Eric has left his family an... 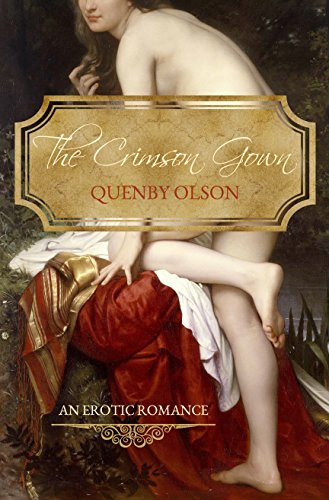 Lydia Hunt is familiar with the concept of sin. Reared beneath the strictures of religious zealotry and abuse, she has heard again and again that her nature is wicked and her soul bound for eternal damnation. But when she is sent to work at Mowbray Hall, ancestral home of the enigmatic Lord Cailvair... 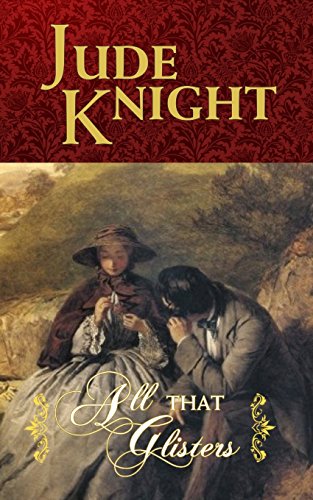 The setting is New Zealand in the 1860s, when gold miners poured into the fledgling settlement of Dunedin. Rose is unhappy in the household of her fanatical uncle, but Thomas, a young merchant from Canada, offers a glimpse of another possible life, if she is brave enough to reach for it. (Short stor...