Home > Books > By the Fates, Fought

EalasaidI lived a nightmare for ten years. Until Raven saved me. Now, I wake each day in my mate's arms. I should be happy. But I can't shake the fear that a storm is coming. Devils joined King Eideard's Guarda. They watch me. Hover outside my shop. The Clan Kendrick, full of men who haunt my dreams...

I lived a nightmare for ten years. Until Raven saved me. Now, I wake each day in my mate’s arms. I should be happy. But I can’t shake the fear that a storm is coming. Devils joined King Eideard’s Guarda. They watch me. Hover outside my shop.

The Clan Kendrick, full of men who haunt my dreams, mentioned a mystical artifact to Faolan’s spies. Faolan believed my life was once again in danger. Except the clan didn’t come after me. Now, I have to destroy them. The prophecy confirmed that I’m the only one who can.

Clan Kendrick went after those I love. I don’t know if I’m strong enough to beat them, but I have to try.

By the Fates, Fought is the third novel in the By the Fates series. It contains several dark scenes, including brief descriptions of rape and torture and is meant for mature audiences over 18. It ends on a cliffhanger. By the Fates, Fulfilled will be released on October 31, 2017.

Other Books in "By the Fates"

Destined: A By the Fates story
Preview
Disclosure of Material Connection: Some of the links in the page above are "affiliate links." This means if you click on the link and purchase the item, I will receive an affiliate commission. I am disclosing this in accordance with the Federal Trade Commission's 16 CFR, Part 255: "Guides Concerning the Use of Endorsements and Testimonials in Advertising." 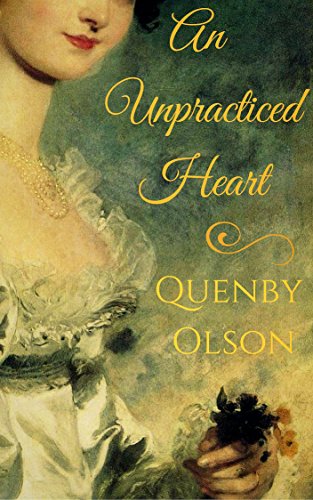 Charlotte Claridge lives a life dictated by her stepmother's whims. Sent to live with one family member and then another, she finally arrives in Scotland, on the doorstep of a crumbling estate abandoned by its owner. With her aunt, she spends her days mending curtains and peeling potatoes, a quiet e... 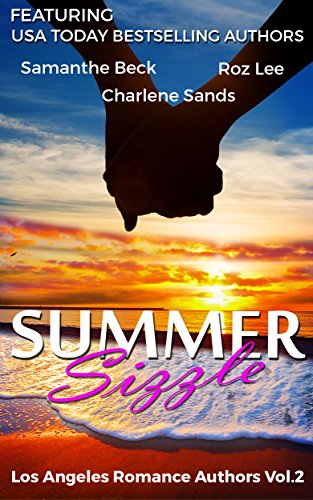 Ready for some sexy fun in the sun? SUMMER SIZZLE brings you twenty stories of love and passion all in one sultry collection.Enjoy a steamy fling with the one who got away, or start something new with the stranger next door. Best friends make surprising new discoveries. A runaway bride gets her come... 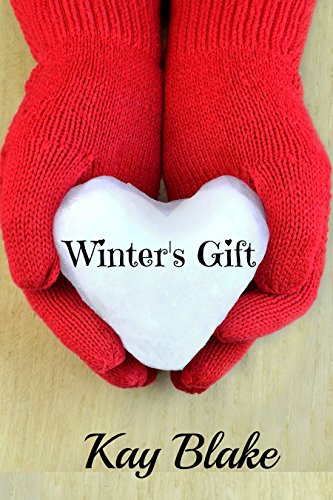 Originally part of The Unwrapping Love Anthology from PageCurl Publishing.Short Story First grade teacher Mel had her share of heartache. After being heartbroken two years prior she had become accustomed to being alone, especially on the holidays. Mel’s best friend Jo convinces her to take a weeke...