Home > Books > By the Fates, Freed

An ancient prophecy. A secret clan determined to see the world returned to war. A witch marked for death. EalasaidI have no name. No voice. No magic. Imprisoned at sixteen, kept in the dark, unable to do anything but serve him, I gave up hope long ago. Only the shackle—the cruel device my tormento...

An ancient prophecy. A secret clan determined to see the world returned to war. A witch marked for death.

Ealasaid
I have no name. No voice. No magic. Imprisoned at sixteen, kept in the dark, unable to do anything but serve him, I gave up hope long ago. Only the shackle—the cruel device my tormentor used to control me—kept me alive.

Until Raven. I don’t know what brought him to my tormentor’s lair, but his touch set my soul ablaze. He claims he will free me, but he can’t protect me. No one can.

Raven
I didn’t know her name when I vowed to free her. I’d never heard her voice when I brought her to my home. If the Council is right, she’s the most powerful witch in a generation, destined to preserve a lasting peace—if I can protect her from a secret clan determined to use her body and her magic as a weapon.

I must keep her safe so I can confess my secret. I’m her mate and I love her.

Warning: This book contains several graphic scenes of physical and sexual torture and is intended for readers over 18. The first two chapters are intended to be difficult to read and should not be read by sensitive readers. Please check out the Look Inside feature before purchasing.

Other Books in "By the Fates"

Destined: A By the Fates story

By the Fates, Fought
Preview
Disclosure of Material Connection: Some of the links in the page above are "affiliate links." This means if you click on the link and purchase the item, I will receive an affiliate commission. I am disclosing this in accordance with the Federal Trade Commission's 16 CFR, Part 255: "Guides Concerning the Use of Endorsements and Testimonials in Advertising."

Rejoice and Resist: Timely Tales of the Final Draft Tavern

Travel backward and forward through time with multiple authors and fiction genres: drama, horror, women’s fiction, historical fiction, time travel, historical or contemporary romance, and paranormal. Shoot through the lens of a photographer or the pistol of a highway brigand; meet death with a ghost-writer, or a president and his cabinet with a deck of cards; brave life in a new country, or just in a new era of civil rights; or conceal yourself in time with an orphan of the apocalypse. 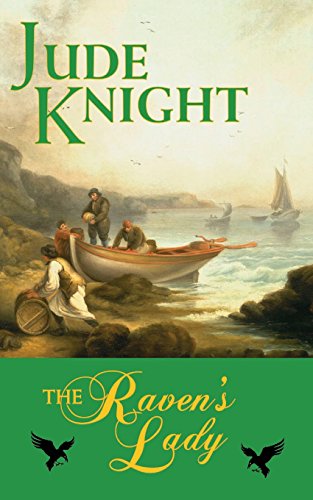 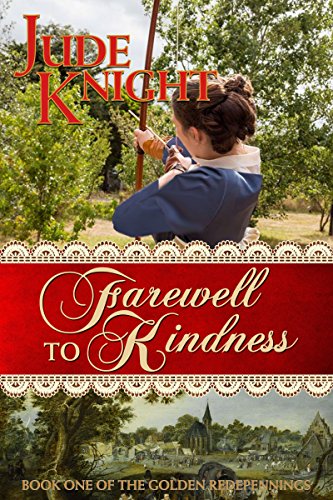 Rede, the Earl of Chirbury wants the beautiful widow, Anne Forsythe, from the moment he first sees her. Not that he has time for dalliance, or that the virtuous widow would be available if he did.Or perhaps not so virtuous? She lives rent-free in a cottage belonging to the estate, courtesy of his pr...