An Interracial Romantic Suspense Novella.Eden has always taken care of herself. She didn’t need or accept any help from anyone. It’s always been that way. She finally thought her life was back on track until her boss was murdered in front of her.After ending up in the hospital and finding out th...

Eden has always taken care of herself. She didn’t need or accept any help from anyone. It’s always been that way. She finally thought her life was back on track until her boss was murdered in front of her.

After ending up in the hospital and finding out that the ones who killed her boss were still at large, Eden is sure that her best bet would be to get out of the city and fast.

Steven has been living his life one day at a time, battling the demons from his past. When his old army buddy calls and asks for a favor, he is hesitant. Needing the money, begrudgingly he takes the job which requires that he keeps Eden safe.

With Eden being headstrong, and Steven worried that he may not be the right man for the job, they can’t deny that they are attracted to each other.

Can Steven get past his demons and work his way into Eden’s heart while keeping her safe? Can Eden let her guard down enough to trust Steven can take care of her and her heart?

Kay Blake writes sassy, sexy and sweet contemporary and interracial romance. She is from arguably the greatest city in the world. (New York). She is a sarcastic sweetheart who prefers snuggling at home with a good book. She is a wife and a mom to three cubs.

Kay indulges in strawberry cheesecake, horror movies, Harry Potter, The Walking Dead, wrestling and of course a happily ever after. 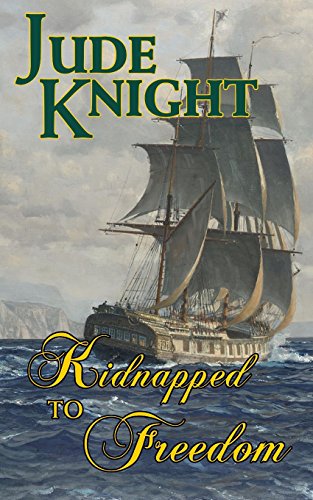 Stolen from her Georgian plantation just ahead of being sold down the river, Phoebe faces the high seas to be reunited with her brother and sister, and the master's son she once loved. Why then, are her dreams filled with the handsome, masked pirate who captains her rescue ship? 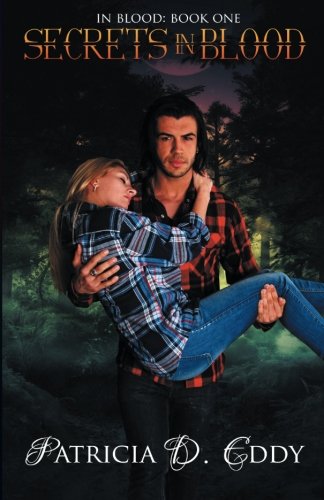 Vampires have been living in the open for centuries, but the laws prohibit them feeding directly from humans. A group of young American vampires wants those laws changed and will do anything to accomplish their goal. An extremist religious group, believing vampires to be an abomination against God,... 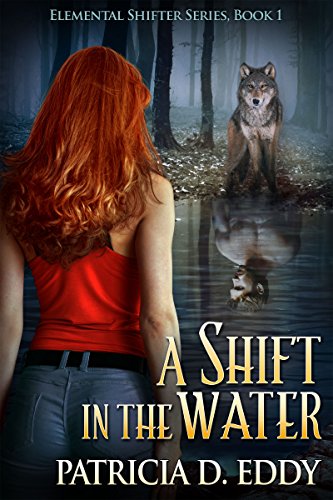